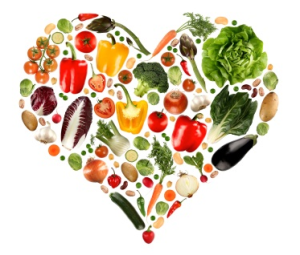 “Let food be thy medicine and medicine by thy food.” It’s all coming into focus, and yet it’s always been so, well at least since Hippocrates said it sometime before 370 BC.

The virtues of eating pumpkin seeds have long been promoted.  These days folks are talking pumpkin flesh.

2.  Pumpkin seeds are featured in our Rockycoast Pumpkin Seed Crisps, but they can be incorporated into granola and sprinkled on yogurt.

6.  And it’s not all about us humans: pureed pumpkin can be helpful for canine digestive problems. We’re not giving Jazz pie, though she’d love it, but anecdotal evidence supports a variety of on-line research we’ve done. 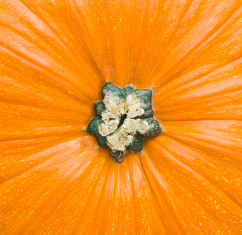 Not just for Halloween 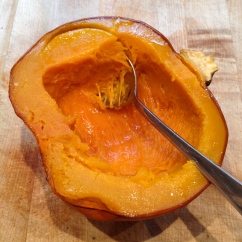 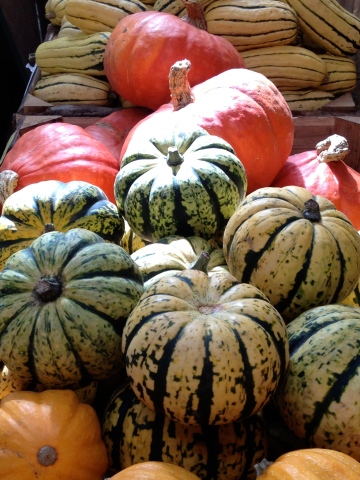 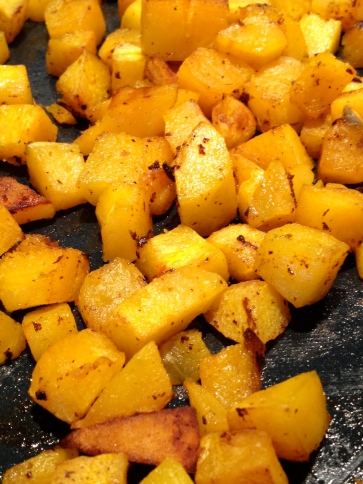 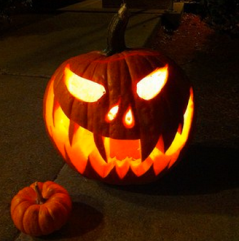 And yes, carve one for October 31st! 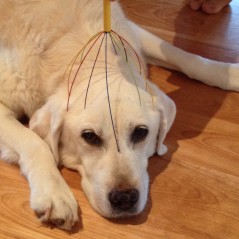 5 thoughts on “Monday Mantra: Let food be thy medicine…” 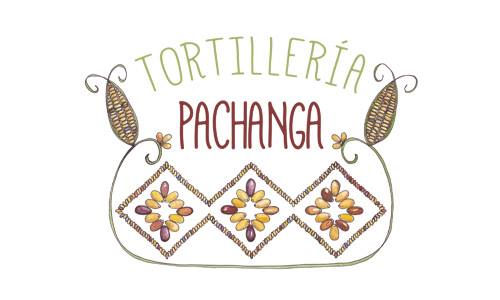 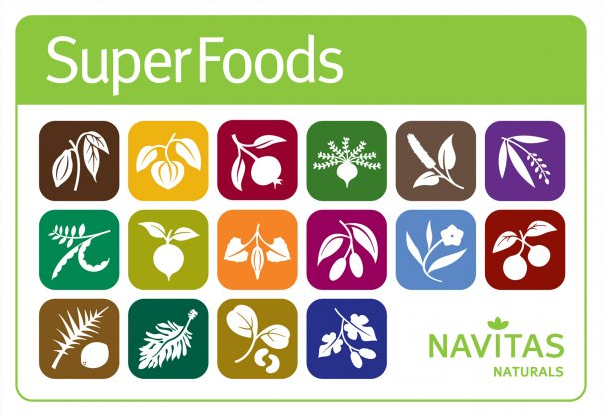